When Commonpoint Queens started its census outreach efforts earlier this year, the social services group would sometimes get 300 people to fill out the government survey in a single day.

Now, with much of the nation shut down by the coronavirus, they’re lucky to get 50 to watch a webinar.

“I want to be positive and say that we are getting through to the community,” said Fadia Mohama, the group’s census director. But when her group members are in the community doing things like delivering food to the needy and bring up the census, “a lot of people that we’ve talked to have said that now is not a good time because their family member is sick or they have just lost their job,” she said.

The organization is trying new ways to engage the community, connecting with food banks and health care centers to pass out flyers, recruiting health care experts to talk in their webinars, even getting DJs to give it shoutouts during online performances — all alongside efforts to send mass texts to registered voters.

But Mohama said it’s hard to get people who are struggling with social distancing measures and making ends meet to care about the census. And Census Bureau data show that the response rate for households in Queens, New York, one of the most diverse counties in the nation, is below the city, state and national levels, at about 44 percent versus 45 percent for New York City, 50 percent for the state and 56 percent for the country as a whole.

Community groups across the U.S. are facing a daunting challenge as they try to inform historically hard-to-count minority communities why the census is important. Population data, they say, are used to distribute federal money — currently about $675 billion a year — to states and communities for schools, hospitals and roads, as well as Medicaid, welfare, school lunches, food stamps, college grant money for low-income students and dozens of other programs for those in need.

Census data are also used to determine how many seats in Congress a state receives, and they inform how congressional and state legislative districts are drawn. Businesses use the information to find good places to open up shop.

But as the pandemic puts the census count on hold for months while states wait to come out of lockdown, advocates warn that their outreach efforts are coming up short — increasing the odds that the communities that need federal help the most won’t get their fair share in the coming decade.

“If you don’t respond to the census, you don’t exist in the eyes of the government,” said Chuck Park, civic participation manager at the MinKwon Center for Community Action, which serves the Asian community in the Flushing neighborhood of Queens, home to one of New York City’s largest Chinatowns. “If you don’t exist, then you don’t need resources that you have a right to or political representation for your community.”

States like New York, California and Texas have the greatest risk of undercounts because of their large populations of hard-to-count communities, researchers at the Urban Institute found. Those communities, which include minority populations, tend to have lower average incomes and larger numbers of renters, new and undocumented immigrants and children under age 5. In 2010, the census undercounted African American and Hispanic populations by 2.1 percent and 1.5 percent, respectively, the Census Bureau estimates — putting resources in those communities at risk.

Meanwhile, black and Latino populations also have been disproportionately affected by the coronavirus.

Responding to the risk of an undercount because of the pandemic, the Census Bureau has shifted its timetable to complete this year’s count, extending the response deadline from the end of July to the end of October. The agency halted field operations in mid-March and won’t restart until June 1. Meanwhile, knocking on doors to survey those who haven’t responded by mail or phone or online won’t begin until mid-August.

It’s also asking Congress to delay the deadline for state population counts used in congressional apportionment from the end of the year to next April and the deadline for the data used for state redistricting from next March to next July, said Rep. Carolyn Maloney, D-N.Y., chairwoman of the Oversight and Reform Committee. And to explain why responses are important even during a pandemic, the agency plans to target television ads at the local level, Thompson said. 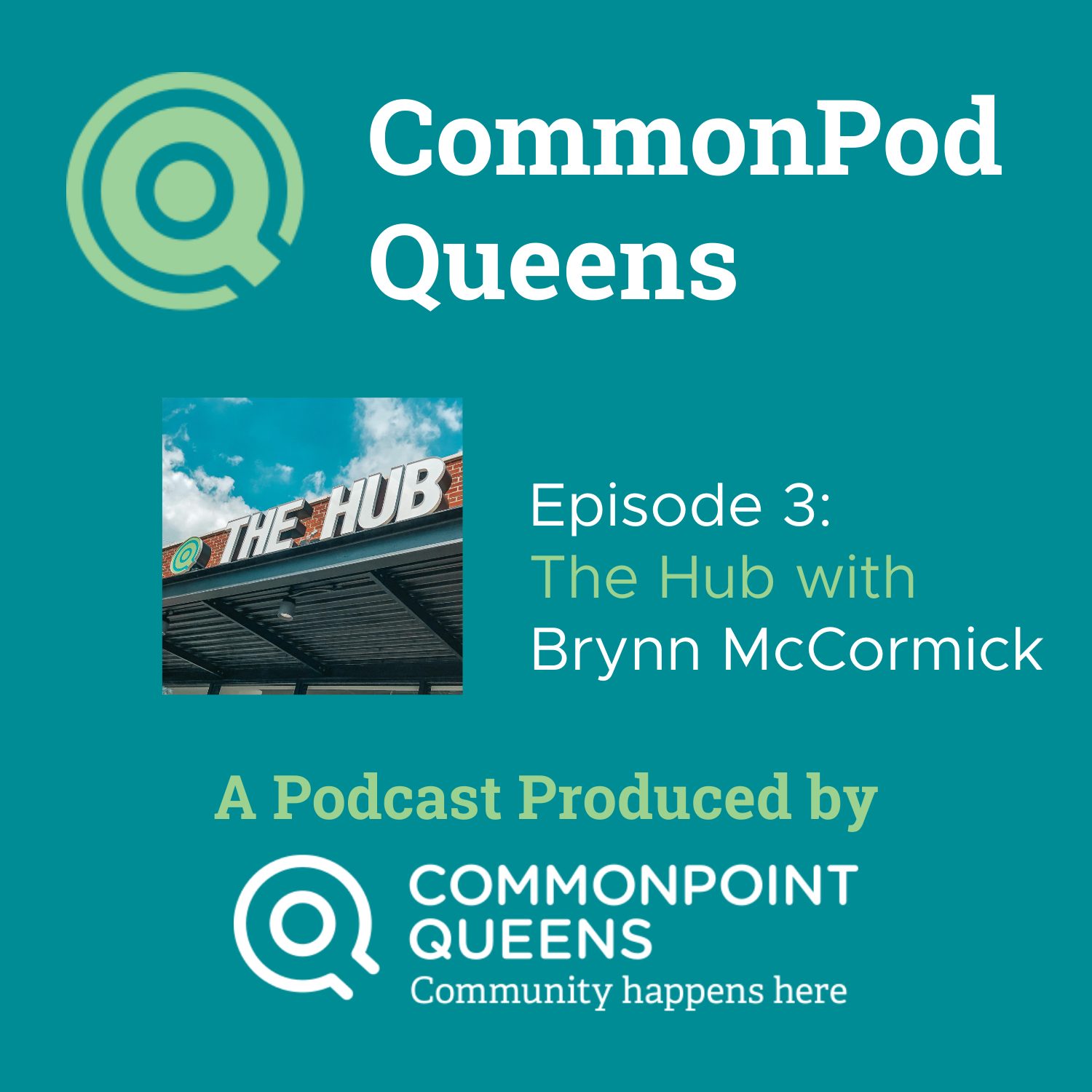